Yesterday at Grandma and Grandpa's, a serious discussion was held of great importance, namely, what's for lunch?

Grandma is thin.  She's never been seriously overweight, but lately she just has no appetite.  Unlike in years past when, as i said, she wasn't fat, but she did watch her weight and sometimes diet to lose a few pounds.

Clothile done be complain to Aline dat she need her to lose some weight.

An' Clothile say, "Dat be de great idea, but how 'bout we start in two weeks?" 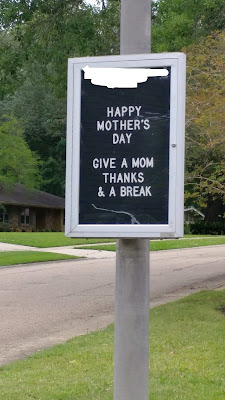 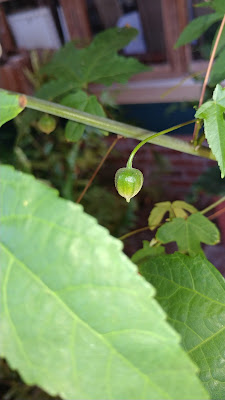 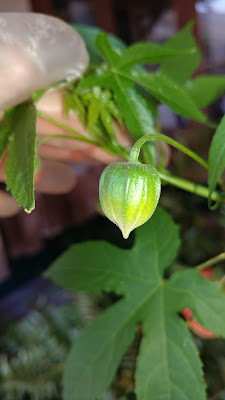 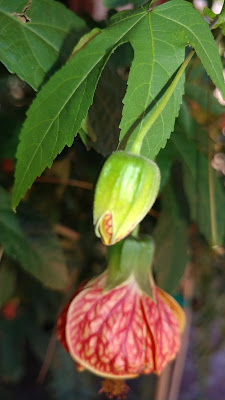 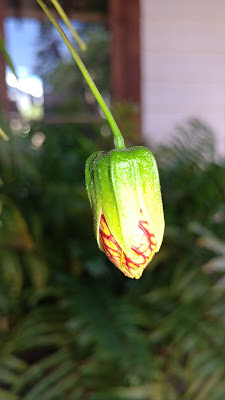 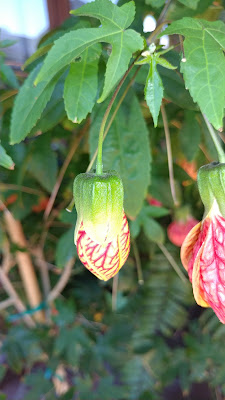 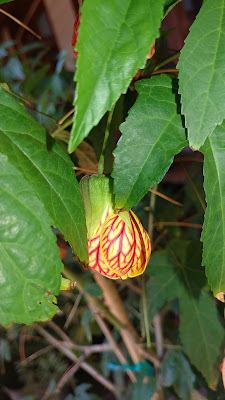 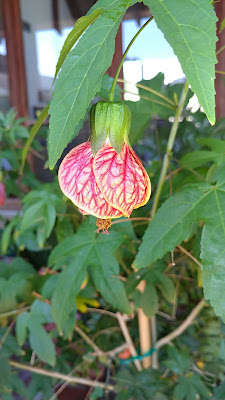 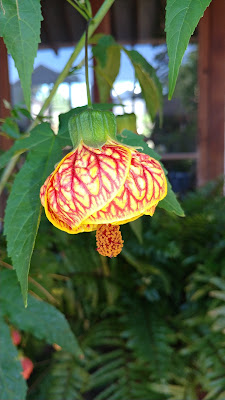 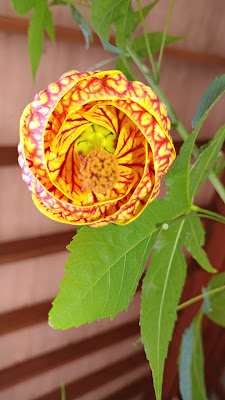 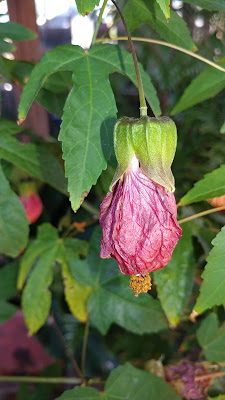 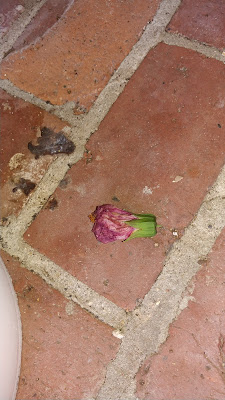 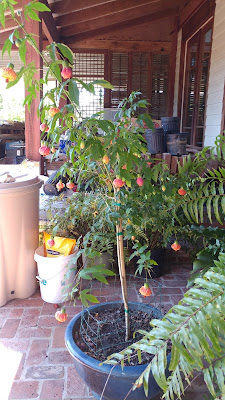 Happy Mother's Day to all who celebrate!

The Roman armies under Titus open a full scale assault on Jerusalem, 70
Vienna's church orders all Jews to wear a distinctive garb, 1267
Scottish nobles recognize authority of English king Edward I, 1291
Amerigo Vespucci allegedly leaves on a voyage to the New World, 1497
Christopher Columbus "discovers" the Cayman Islands, 1503
Jacques Cartier visits Newfoundland, 1534
Scottish Protestants under John Knox uprise against queen-mother Mary, 1559
England forcefully annexes Jamaice from Spain, 1655
Benjamin Franklin first tests the lightning rod, 1752
Louis XVI becomes King of France, 1774
The Barbary pirates of Tripoli declare war on the United States of America, 1801
New York City banks fail, and unemployment reaches record levels, 1837
In India, the first war of Independence begins, 1857
The First Transcontinental Railroad, linking the eastern and western United States, is completed at Promontory Summit, Utah (not Promontory Point, Utah) with the golden spike, 1869
Romania  declares itself independent from Turkey, 1877
The Supreme Court of the United States rules in Nix v. Hedden that a tomato is a vegetable, not a fruit, under the Tariff Act of 1883, 1893
The first Mother's Day is observed, 1908
J. Edgar Hoover is appointed Director of the FBI, 1924
First successful launch of a V-2 rocket at White Sands Proving Ground, 1946
Bill Haley & His Comets release "Rock Around the Clock", the first rock and roll record to reach number one on the Billboard charts, 1954
The nuclear submarine USS Triton completes Operation Sandblast, the first underwater circumnavigation of the earth, 1960
The Federated States of Micronesia  becomes self-governing, 1979
François Mitterrand becomes the first Socialist President of France in the French 5th republic, 1981
Nelson Mandela is inaugurated as South Africa's first black president, 1994
Deadliest day on the mountain: a rogue storm on Everest claims 8 lives, including experienced climbers, 1996
The Maeslantkering, a storm surge barrier in the Netherlands that is one of the world's largest moving structures, is opened by Queen Beatrix, 1997
Solicitor General Elena Kagan is the youngest Justice and third woman nominated for the Supreme Court of the United States, 2010
Microsoft announces plans to purchase Skype, 2011
An Indian fertility clinic announces that a 70 year old woman has successfully gave birth to a baby boy, 2016
The United States Geological Survey releases a report saying that some glaciers in Montana have receded by 85% in the last 50 years, 2017
Mahathir Mohamad is sworn in as the seventh Prime Minister of Malaysia, the world's oldest leader at 92, 2018
Posted by messymimi at 12:00 AM

love the joke, I ate up a few things from my fridge too before I got serious about the diet.
"Turks Cap"? It's beautiful! Does it have any other name? A name I could take to the nursery and find out more about it?

Happy Mothers' Day.
Turks Cap is an absolute stunner and thank you for following the progression of the blooms.

Turk's Cap - what a beautiful flower. And a new one to me. Thanks for this visual treat!

LOL @ the joke that would be me too start the diest after I have ate everything heheh!

I liked all the photos fab blooms :-)

Looked up the image on google, and came up with flowering maple and Chinese lantern, i don't know if that helps.

I start a diet the same way.

Count me in, let's eat! Happy Mother's Day from all of us!

Drat!
I'm 2 away from the right zone to grow Turk's Cap!
phooey

Be Well, Happy Mother's Day
A ShutterBug Explores,
aka (A Creative Harbor)

Our best topic for discussion is always about what to eat. I have been trying to go on a diet to lose some weight but it haven't really got started. That is an interesting looking plant and flower. Happy Mother's Day!