The children have each gotten their stimulus money from the government.  As Little Girl said, “I feel so stimulated.”  We need a sarcasm font for that statement, by the way.

Thibodeaux done shake hims head.  “You jes’ need tell her you be de capt’in o’ dis ship, an’ you be goin’ spen’ it de way you see bes’!”

De nex’ day, Boudreaux done be lookin’ ver’ down an’ sad, and Thibodeaux ax, “Did you get you money?”

An’ Boudreaux say, “Mais, I done get overrule when she done remin’ me dat I may be de capt’in o’ de ship, but she be de adm’ral o’ de fleet!”

Yesterday, i said to myself, self, you need to go on a walk and you need pictures for Sunday Selections.  See how many pictures you can get in a nice walk around the block (it’s a big block). 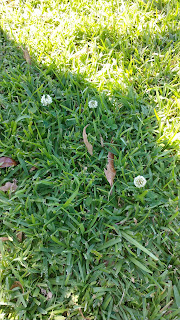 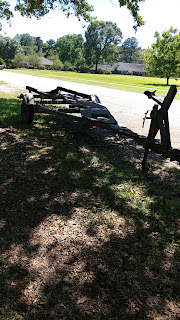 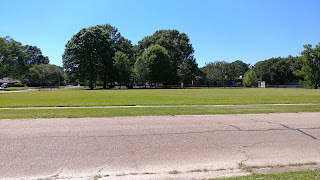 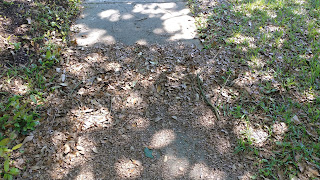 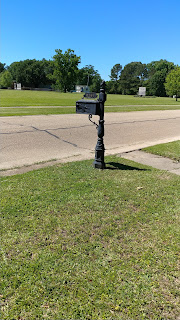 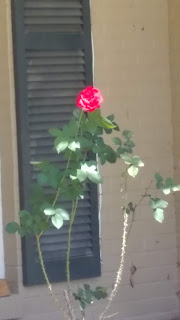 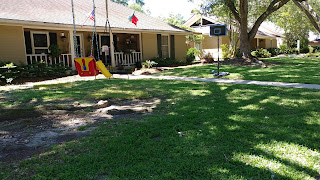 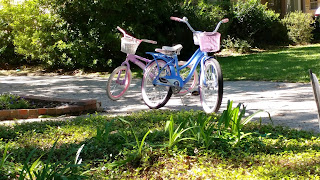 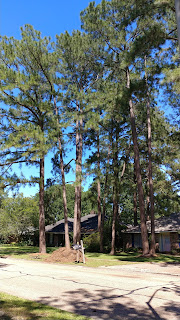 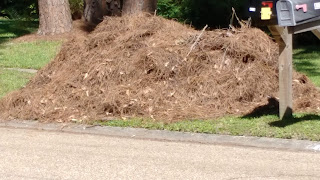 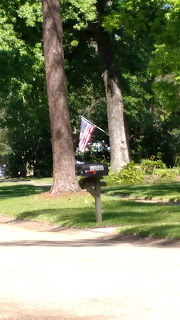 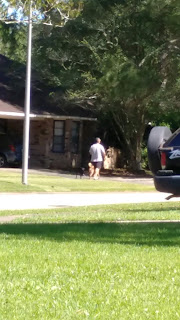 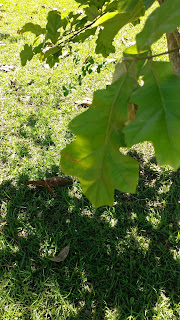 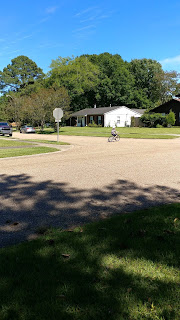 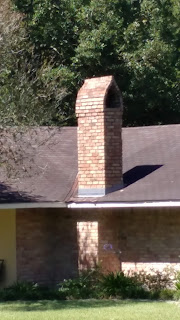 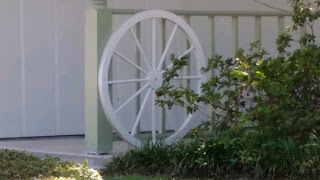 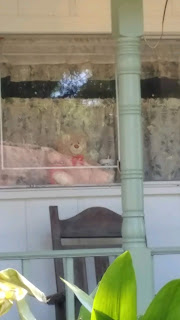 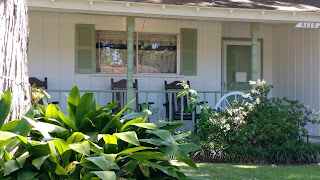 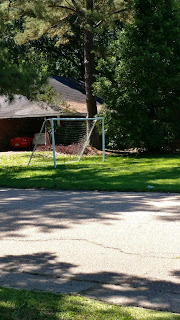 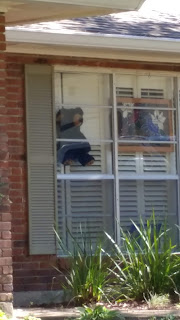 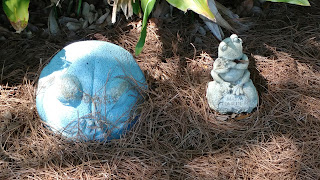 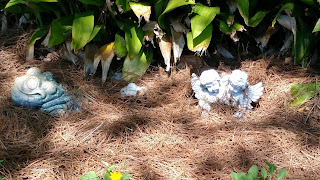 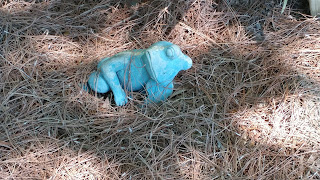 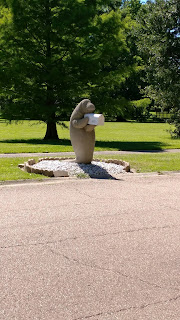 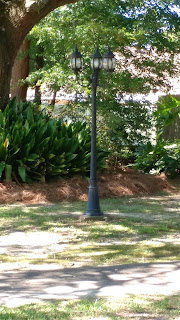 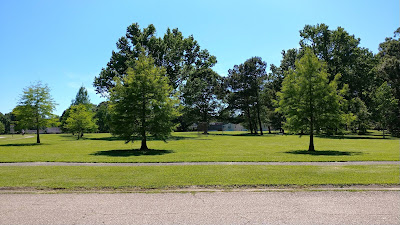 Have a beautiful and restful Sunday, everyone!

Be Kind to Animals Week -- sponsored by the American Humane Association, through Saturday

Mayday for Mutts -- originally sponsored, but now celebrated by many animal rescues on different dates

Boudreaux should have known that without being reminded.
Loved walking round the block with you - and how amazing that we both featured a blockie (half a world apart) on the same Sunday Selections. Your weather looked kinder than mine though.

Thanks for the smile and photos, I liked to walk with you.

Thanx for your lovely photos. I was inspired to do the same. I switched on the cell-phone and got ready to take photos as soon as I got up. And I fell down the stairs.

Oh the weather is getting better day after day. People are no getting out a lot more. Are you Mimi? Keep safe my friend.

I enkoyed the photos mimi :-)

Hatters and pastry chefs?!?
I like the manatee mail box holder. (At least, I think it's a manatee?)

Fun Cajun joke ~ love it! And neat photos that look like Spring ^_^

Be Well ~
A ShutterBug Explores,
aka (A Creative Harbor)

Yes, The Admiral does for sure outrank the Captain.

That was a fun joke and terrific pics, love the mailbox holder!

Poor Boudreaux. Eventually ever man must come to the realization that wives do indeed control the fleet. :) - Love your spring photos. Nice to have a virtual walk about. I was thinking about doing that today but it looks like it may rain.

Women rule!! It's about time this fact as faced, and acknowledged! :)

Great array of pics, messymimi! Keep taking good care...all of this, too, shall end...and perhaps a better, brighter, happier, more considerate world will be at its end...at the new beginning-awakening! :)

Lovely spring pictures - you have far more green there than we do here.

The Cajun joke was too funny! I am a spender too. I am getting better. I won some money on a radio contect. With all that has been going on I have patiently waited since February to receive my money. Finally they will release checks via mail until all is resolved. I will use a bit for shopping but mainly save it for our trip to see our youngest daughter and her hubby in upstate NY. I love all the photos from your walk. A nice selection of smiles for all to enjoy. Thank you. HUGS

Checking out the Ten Things of Thankful. I participated and may be too late but I liked joining in. Thanks for sharing and always fun to stop by for Aw....Mondays. Thanks all around.