Talk about a mix-up with locations and directions.  Yesterday at Grandma’s house, after cleaning and tidying had been done, Grandma wanted to order lunch from a place that delivers.  It is a chain, so there is one in NOLA, and there are others, including near where we live.

When i plugged in the delivery address, it kept saying “out of area, no drivers available to deliver to that area.”  Flummoxed, i finally placed the order for pickup from the NOLA location and figured i’d run over and get it.

Well, i thought it placed the order to the NOLA location.  For some reason, it relocated the pickup to our area.  A call to cancel, and another order with my choosing the location myself from a drop down menu, and soon lunch was on the way.

A few day late, an’ Thibodeaux done see Boudreaux in de pick-em-up truck, an’ he say, “I see you still gots you de GPS, why you not t’row it out like you say?”

An’ Boudreaux say, “I done change my mind, I done forgive it fo’ all de bad directin’.”

An’ Thibodeaux ax, “What happen?”

An’ Boudreaux say, “Well, it done sen’ me to de wrong place ag’in, an’ I done tole it to go to hell, an’ it done direct me to de mother-in-law house!”

A little of this and that this week, from Grandma's house and Mr. BA's Garden. 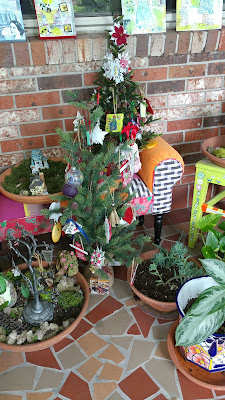 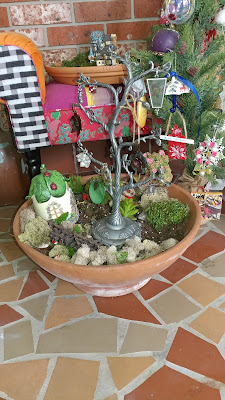 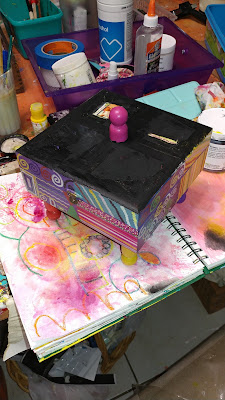 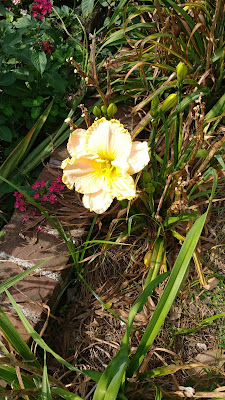 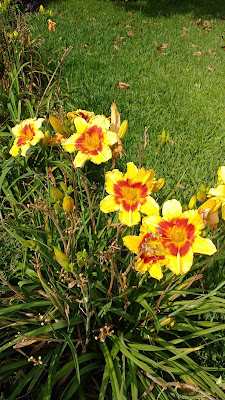 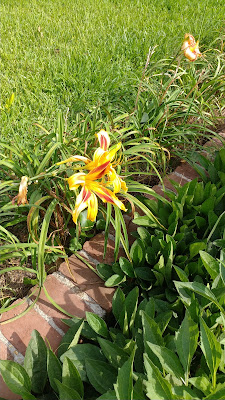 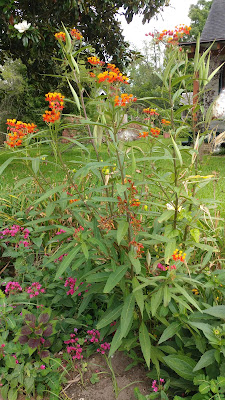 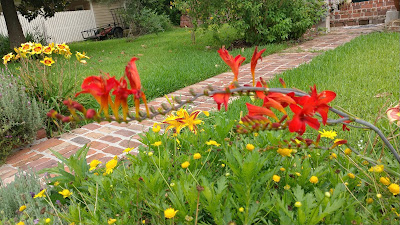 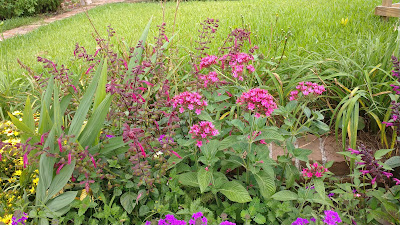 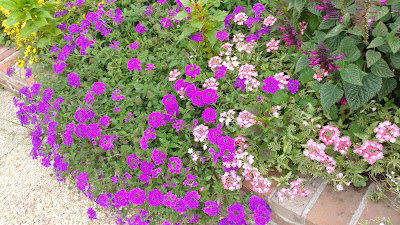 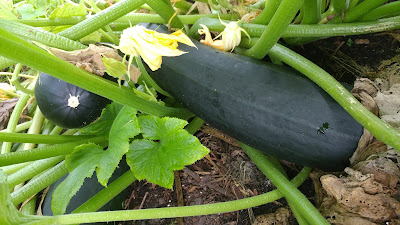