It's Cold, Let Me Sleep! (Feline Friday) and Friendly Fill-Ins 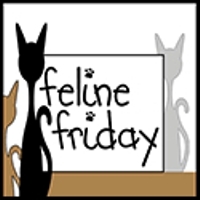 It was cold and Abigail made it clear she wanted to be left alone. 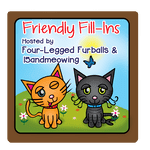 2. On Black Friday, I   work and stay away from stores.

3. For me, the holiday season begins   all the time, it's a holiday somewhere in the world every day, as i note on my blog.

Sinkie Day -- sponsored by SINKIE, The International Association Of People Who Dine Over The Kitchen Sink, which urges you to combine your Christmas shopping with enjoying a quick meal of Thanksgiving leftovers and become a SINKIE convert!

India has more girls than boys for the first time in its history and its population boom is ending, according to new government survey, 2021