No, I Won't (Awww Monday), Inspiring Quote of the Week, and Poetry Monday 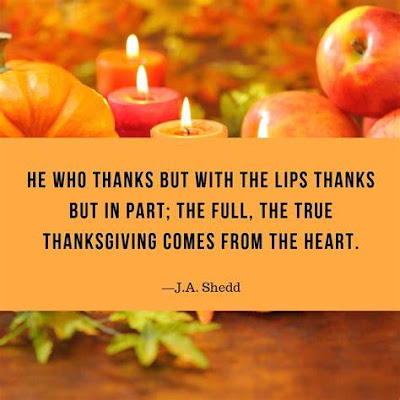 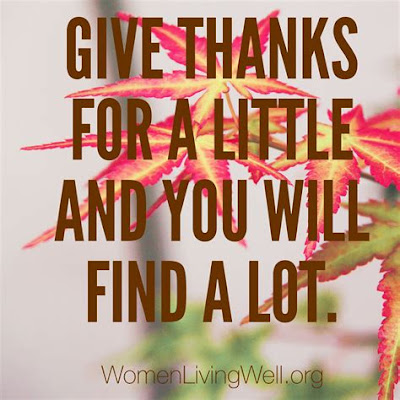 This week the theme is Giving Thanks.

Our house has structural damage,

still i give thanks i'm indoors.

When cats leave me stepping in "presents,"

that's when i'm grateful to have floors.

Our cars are old, sometimes cranky,

still i give thanks not having to walk.

When the sunroof gets leaky,

that's when i'm grateful for caulk.

Our work can leave us weary,

still i give thanks to be employed.

When the days are crazy busy,

still i give thanks to have food to eat.

When i'm finished cooking my dinner,

that's when i'm grateful for a seat.

When i look for reasons to be thankful,

that's when i find many and to spare!

In the Democratic Republic of the Congo, a measles epidemic has so far killed over 5,000 people in this year, making it the world's largest and fastest moving epidemic, 2019

*Not opened to general vehicular traffic until the next year.