With Grandma's birthday usually falling within a few days of Mother's Day, the two often get celebrated together.  Today is the big celebration of both events.

No, i don't reveal a lady's age without her express permission.

Aline be done growed an' marry an' one day she an' Clothile done decide dey's gonna go shop an' spen' some time wit' each other, Mère an' Fille [mother and daughter].

While dey be's out, dey meet some o' Clothile frien's, an' Aline done hear dey coversatin', an' at one point, one o' dem ax how old Aline be gettin' now.

An' Clothile done tole de woman a number, an' it not be right, but Aline not want to say nothin' in front Clothile an' make her Mère embarrass, so she jes' done stay quiet.

After dey be alone agin, Aline done ax, "Mère, what fo' you done tell dem de wrong age when dey ax how old I be's?  I know you 'member my age."

This week was a blur, please enjoy some of the lovely things in Ms. G's house. 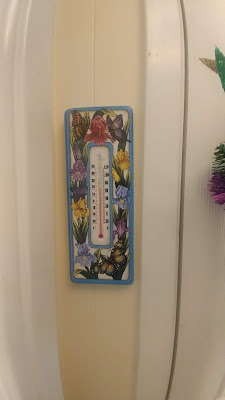 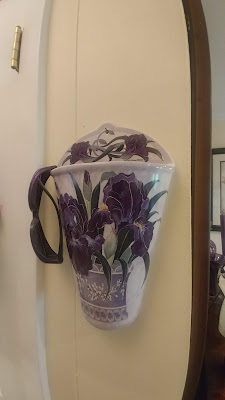 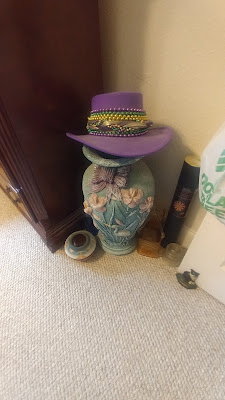 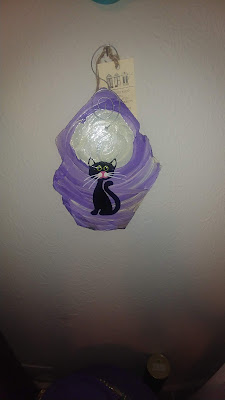 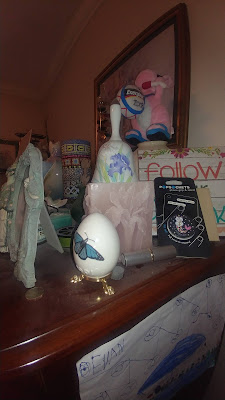 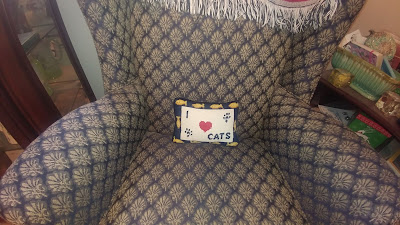 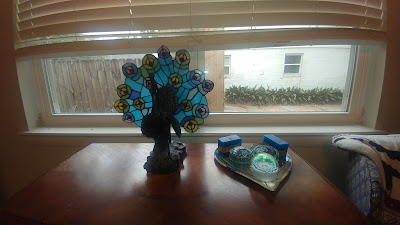 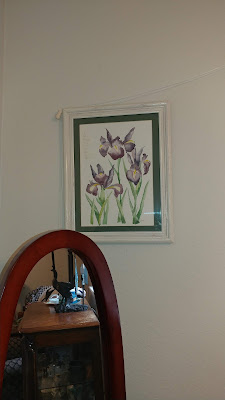 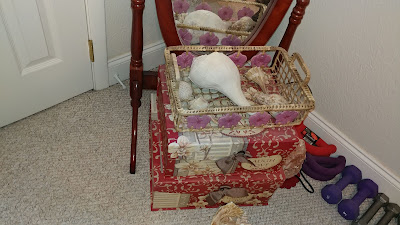 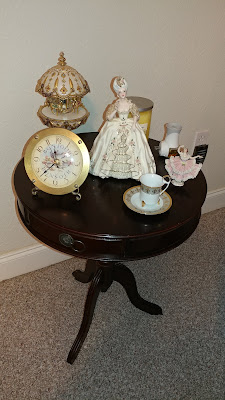 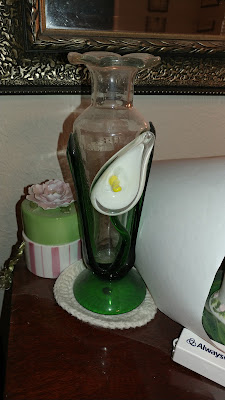 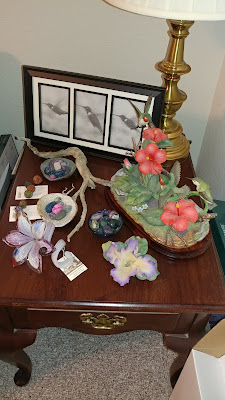 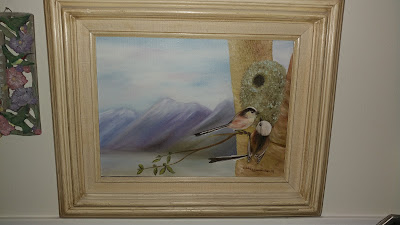 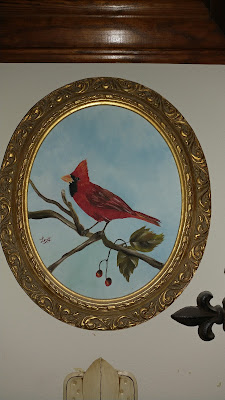 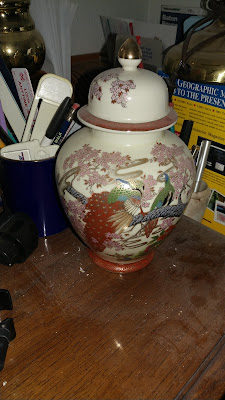 The first battle recorded with what is considered historic accuracy and detail, the Battle of Megiddo between Thutmose III and a large Canaanite coalition under the King of Kadesh, BC1457

Christopher Columbus leaves Spain for his 4th and final voyage, 1502

Thomas Blood, disguised as a clergyman, attempts to steal England's Crown Jewels from the Tower of London, 1671

The first horse-drawn bus makes its début in the city of Mumbai, 1874

The steam locomotive City of Truro becomes the first steam engine in Europe to exceed 100mph, 1904

Sam and Friends, with Jim Hensen and his muppets, debuts, 1955

Iranian Jewish businessman Habib Elghanian is executed by firing squad in Tehran, prompting the mass exodus of the once 100,000 member strong Jewish community of Iran, 1979

The fossil of a Chinese feathered baby dinosaur is formally given the identification of Beibeilong sinensis (baby dragon in Chinese), 2017

The discovery of the oldest viral DNA, a form of hepatitis B in 7,000 year old skeleton found in Germany, is reported, 2018

A full published report of the contents of an Anglo-Saxon tomb found in 2003 in Prittlewell, England, is hailed by archaeologists as being Britain's equivalent of Egypt's tomb of Tutankhamen, 2019