(This is where the Feline Friday badge should be, but Blogger won't cooperate and put it up.)

Sometimes you just have to stretch. 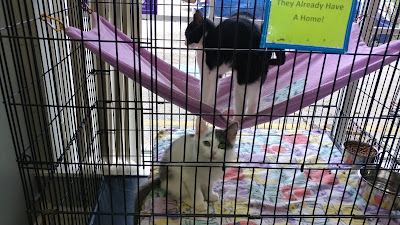 (This is where the Friendly Fill-Ins badge should be, but Blogger won't cooperate)

2. My plans this weekend include   cleaning Grandma's house   and   going to church on Sunday.

3. It’s hard to believe that   vacation will be coming soon.