This kitten thinks she's part monkey and keeps trying to climb her cage. 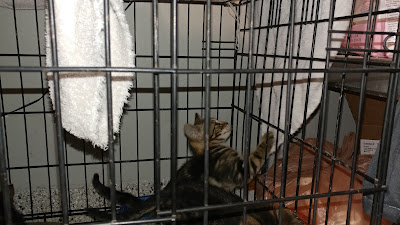 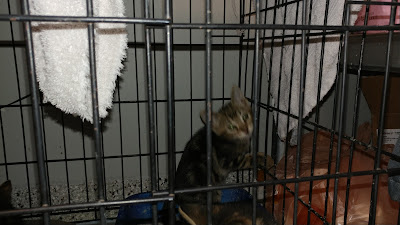 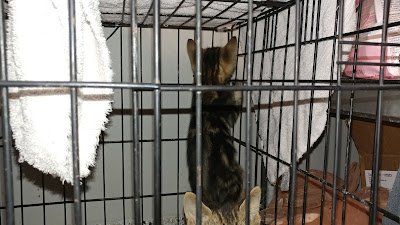 This week the theme is Memorial Day, and i wrote this as free verse.

My friends, i cannot wish you

Instead, i wish you blessings,

The blessing of the memories

Of those who fought to keep us free

The memories hurt, but

They are a blessing because

It would hurt more if we forgot.

To all those who know first hand

The pain of an empty place at the table,

Who have a folded flag on the mantle,

Today know that i am humbled by

Their sacrifice and yours.

The Ancash earthquake causes a landslide  that buries the town of Yungay, Peru, 1970