The man's hollow eyes followed her, his look sad and despairing.

As she drove past, from within the car where only I could hear her she said, "Fred, get out of the road, I'm not giving you anything."

Turning onto the next street, she continued, "Do you remember the story I told you about Fred -- went through his parent's estate and spent up all of his children's part of the inheritance on crack?"

"Yes, I do remember, you used to hire him to work at your place, when he was supposedly trying to get clean."

"Well, he's living in that dump of a house back there, stolen electric meter, stolen water meter, no money, his family won't have anything to do with him, he blew the money from selling a huge house and almost a million in stock on his drugs and that's what's left of him and I'm not helping him any more."

Shaking my head, I said, "Comes a time when you just have to draw that line," and she agreed.

Linking up with Denise at Girlie On The Edge Blog, where she hosts Six Sentence Stories, and the cue is Meter.

(Based on a true story.) 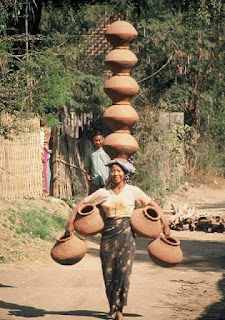 It's taken years but I can do this now.

If you want, I'll teach you how.

You start out small, just one on top,

someday you'll do it, not one will drop!

she will get it done 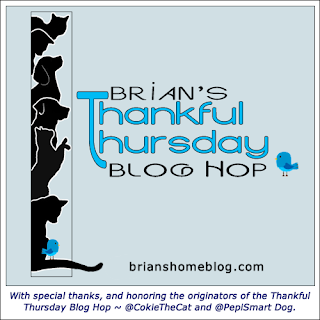 The Chinese robotic spacecraft Chang’e-5 lands on the Moon as part of two-day mission to retrieve rock samples, 2020

Tel Aviv is named the world's most expensive city for the first time, ahead of Singapore and Paris, with Damascus being the cheapest, 2021