Keeping What You Got (Cajun Joke) and Good Memories (Sunday Selections)

Last week, Sweetie had a sinus infection.  Since the only doctors he will go to are the retinal specialist and the ENT, he went and got a prescription, but you would have thought it was the worst ordeal in the world.

Boudreaux don' like him to go to de traiteur [healer].  He done got sick, an' when he come home, Clothile ax him what de traiteur say.

"Boudreaux!  You know better'n dat!  Did he sen' you to de herbaliste [pharmacy]?

"Mais, he done try, but den dey tell me what be de side effect o' de medicament, I decide I be better off wit' de sickness I got!"

Sunday Selections was started as a way for bloggers to use photos that might otherwise just languish in their files.  The rules have been relaxed, and it is now simply a showcase for your photos, new or old, good or bad, although nothing rude, please.  It is now hosted by River at Drifting Through Life, but she is taking a blog break for now.  Elephant's Child is keeping the meme warm for her.

Just the other day, i was looking through old pictures and wishing i could visit here again: 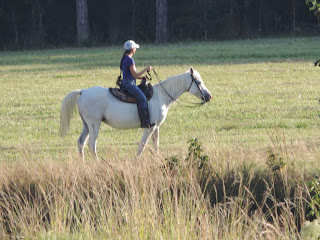 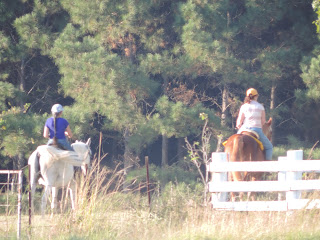 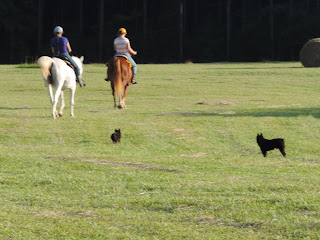 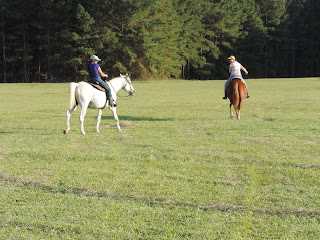 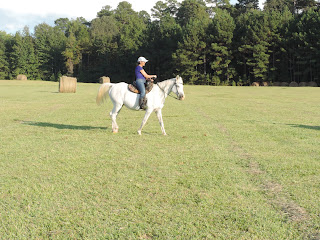 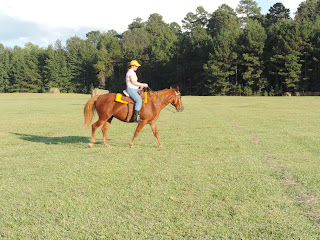 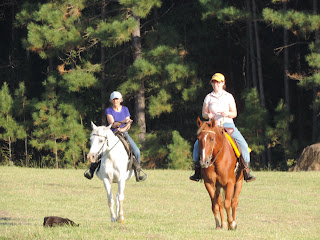 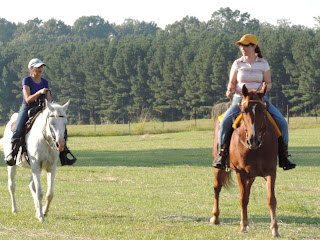 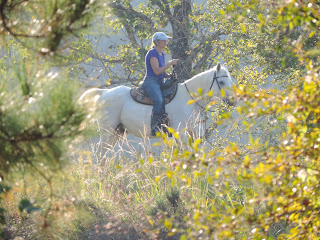 Baptism of the Lord Jesus -- Christian

Meitlisonntag -- Meisterschwanden and Fahrwangen, Switzerland (procession and festival celebrating the role of women in the victory of a battle in 1712)

Crusaders set fire to Mara, Syria, 1099
Sicut Didum, the papal bull prohibiting the enslavement of Canary Island natives who had converted to Christianity, is promulgated, 1435
The controversial play Eastward Hoe by Ben Jonson, George Chapman, and John Marston is performed, landing two of the authors in prison, 1605
The Bank Of Genoa fails after the announcement of national bankruptcy in Spain, 1607
Jonathan Swift is ordained and Anglican priest in Ireland, 1695
James Oglethorpe and 130 colonists arrive in Charleston, South Carolina, 1733
John Walter publishes the first issue of the London Times, 1785
The Great fire of New Orleans, Louisiana begins, 1830
Dr. William Brydon, a surgeon in the British Army during the First Anglo-Afghan War, becomes famous for being the sole European survivor of an army of 16,500 when he reaches the safety of a garrison in Jalalabad, 1842
Anthony Foss patents the accordion, 1854
A chenille manufacturing machine is patented by William Canter of NYC, 1863
A circus fire in Poland kills 430, 1883
The Independent Labour Party of the UK has its first meeting, 1893
U.S. Marines land in Honolulu from the U.S.S. Boston to prevent the queen from abrogating the Bayonet Constitution, 1893
The first radio set is advertised, a Telimco for $7.50 in Scientific American; claimed to receive signals up to one mile, 1906
The first public radio broadcast takes place; a live performance of the opera Cavalleria rusticana is sent out over the airwaves from the Metropolitan Opera House in New York City, 1910
An earthquake in Avezzano, Italy kills 29,800, 1915
The Black Friday bush fires burn 20,000 square kilometres of land in Australia, claiming the lives of 71 people, 1939
Henry Ford patents a plastic automobile, which is 30% lighter than a regular car, 1942
Karol Wojtyla, the future Pope John Paul II, is appointed archbishop of Krakow, Poland, 1964
Robert C. Weaver becomes the first African American  US Cabinet member, 1966
Johnny Cash performs live at Folsom Prison, 1968
A passenger train plunged into a ravine at Ethiopia, killing 428 in the worst railroad disaster in Africa, 1985
L. Douglas Wilder becomes the first elected African American US governor as he takes office in Richmond, Virginia, 1990
Soviet Union military troops attack Lithuanian independence supporters in Vilnius, 1991
An earthquake hits El Salvador, killing more than 800, 2001
The passenger cruise ship Costa Concordia sinks off the coast of Italy, 2012
An early-morning ballistic missile alert is sent across Hawaii in error and revoked after 38 minutes, 2018
Posted by messymimi at 12:00 AM