The last few times i've gone in my bank, which i do frequently because each client pays me separately and usually by check, i have noticed that there are fewer and fewer pens available.  In fact, even the ones on the chains are often missing.

Boudreaux done gone in de bank wit' de check to deposit, an' he Clarice de teller.  Dey be knowin' each other a long time, an' he say, "Clarice, where be de pen so's I can sign de check?"

An' Clarice say, "How come you din't sign it at home? Usta be you allus had you check sign before you come in."

So Clarice say, "Mais, if'n Clothile don' trust you wit' de sharp objects, why should we?"

Sunday Selections was started as a way for bloggers to use photos that might otherwise just languish in their files.  The rules have been relaxed, and it is now simply a showcase for your photos, new or old, good or bad, although nothing rude, please.  It is now hosted by River at Drifting Through Life, but she is taking a blog break for now.  Elephant's Child is keeping the meme warm for her.

Today is Epiphany, or Three Kings Day, the final celebration of the Christmas season.  Of course, i'm going to use that as my excuse for showing the last of the Christmas photos i've taken: 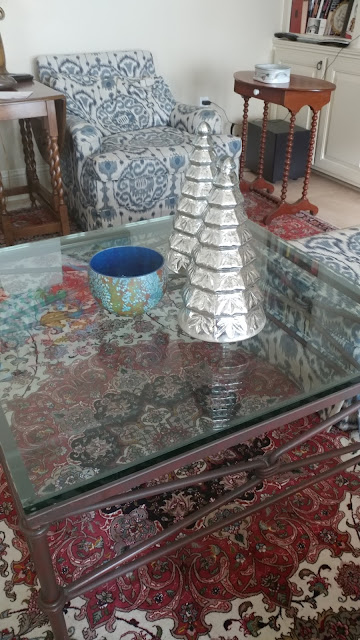 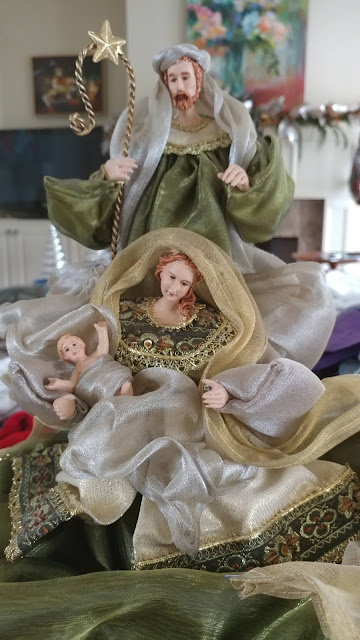 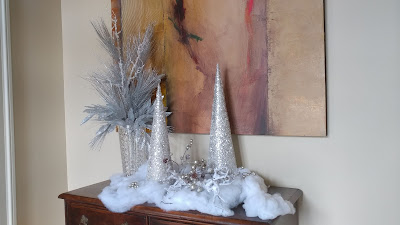 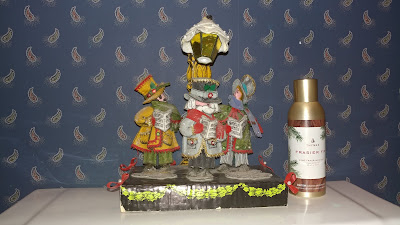 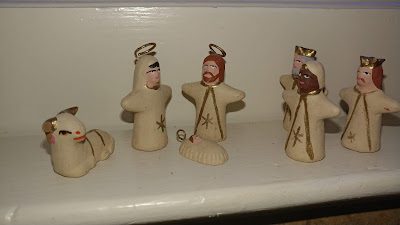 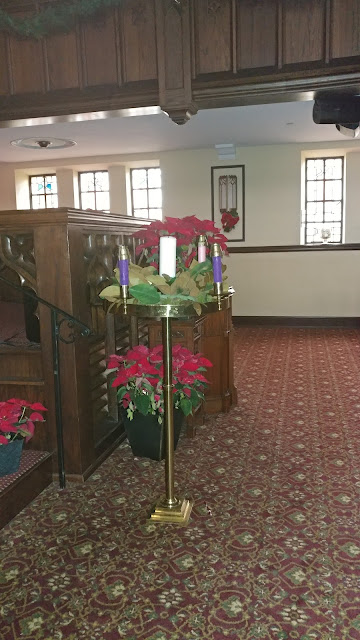 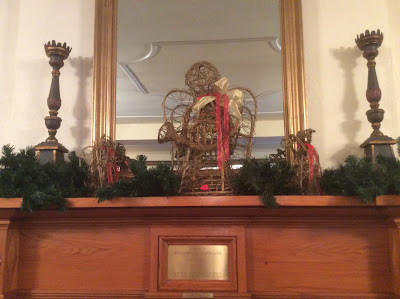 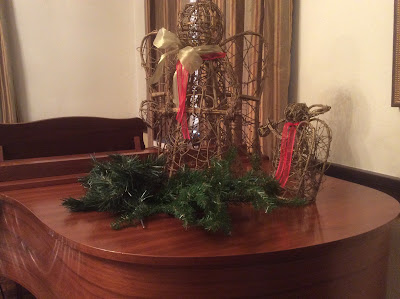 Blessing of the Sea -- Margate, UK (ceremony with the Greek Orthodox Archbishop of Thyateria and Great Britain)

Jackson Day Race -- New Orleans, LA, US (112th annual, a 9k run through historic areas of New Orleans; the oldest street race in the South and 5th oldest in the nation.)

Kayin New Year -- Myanmar (The Kayin, or Karen, are the second largest ethnic minority in the country, and their New Year is an extra holiday with traditional costume and lots of celebrating

The first Roman Catholic Mass is celebrated in the "New World," at La Isabela, Hispaniola, 1494
All Jews are expelled from Syria, 1497
The city of Lima, Peru, is founded by Francisco Pizarro, 1535
The first recorded boxing match of the style now called English Boxing is held -- the Duke of Albemarle's butler versus his butcher, 1681
Massachusetts slaves petition the legislature for freedom, 1773
Samuel Morse makes his first public demonstration of the telegraph, 1838
The most damaging storm in 300 years sweeps across Ireland, damaging or destroying more than 20% of the houses in Dublin, 1839
A patent for reducing zinc ore granted to Samuel Wetherill of Pennsylvania, 1857
The Washington National Cathedral is chartered bu the US Congress and signed by President Benjamin Harrison, 1893
The first telephone call is made from a submerged submarine, by Simon Lake, 1898
Maria Montessori opens her first school and day care for working class families in Rome, 1907
The Great White Fleet passes through the Suez Canal, the largest group of ships to pass through up to that time, 1909
Mother Teresa arrives in Calcutta to begin her work among the poor of India, 1929
The first diesel-engined automobile trip is completed, from Indianapolis, Indiana, to New York City, 1930
Thomas Edison submits his last patent application, for a  "Holder for Article to be Electroplated," 1931
Barbara Hanley becomes Canada's first woman mayor, of the city of Webbwood, Ontario, 1936
The Pacific Clipper lands at Pan American's LaGuardia Field, completing the first around the world flight, 1942
The Crown of St. Stephen (also known as the Holy Crown of Hungary) is returned to Hungary from the United States, where it was held after World War II, 1978
The Ady Gil, a ship owned by Sea Shepherd, is sunk during a skirmish with the Japanese Whaling Fleet's Shonan Maru, 2010
Californian Governor Jerry Brown declares state of emergency over methane gas leak on outskirts of Los Angeles, 2016
Posted by messymimi at 12:00 AM