Grandma and Grandpa keep complaining about each other's memories.  Both of them have no signs of anything other than the usual age-related memory loss just about everyone can expect to get (thank Heaven) but that doesn't stop them from getting upset with each other when something is forgotten.

"I gots me a mem'ry like de steel trap!" Boudreaux snap back.

"Den how come you cain't 'member what I done need from de store?" Clothile ax.

Got a bit of this and that, as usual.

Mr. BA has a new toy, and another box to open: 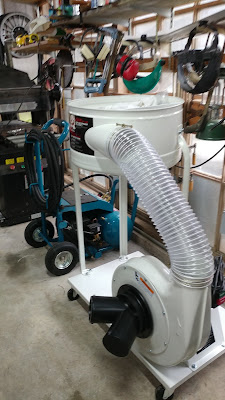 He put the orchids out to catch the rain: 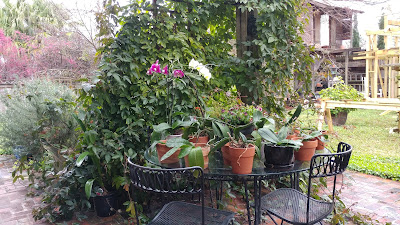 We're starting to see blooms, including the azaleas: 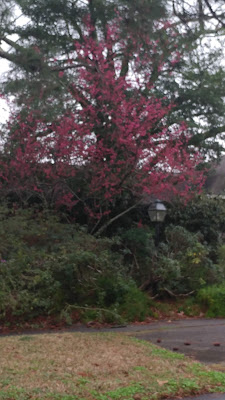 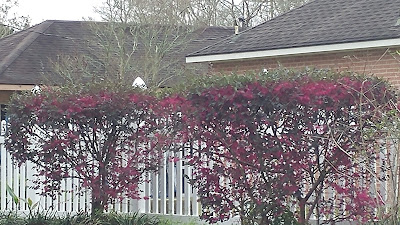 With almost all Mardi Gras festivities being cancelled (they are even shutting all bars in NOLA on Fat Tuesday!) people are making their own "floats" and fun: 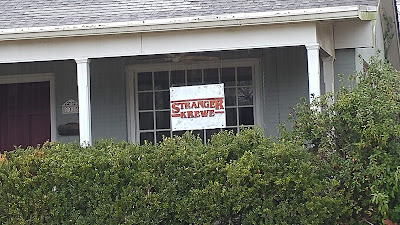 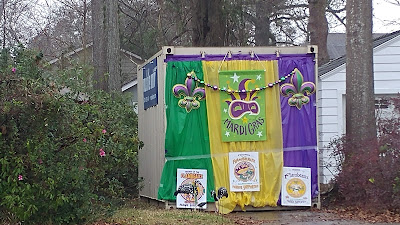 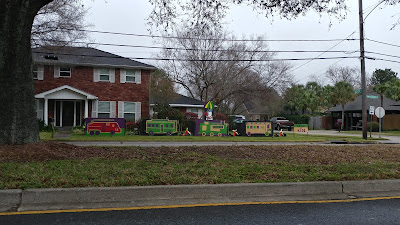 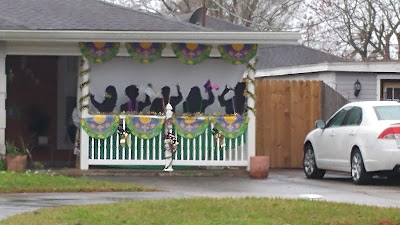 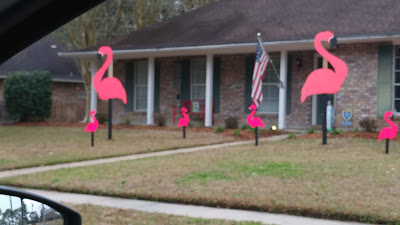 "The Deserter"(first ballet performed in US), 1827

The Mongols burn the Russian city of Vladimir, 1238

The bonfire of the vanities occurs in which supporters of Girolamo Savonarola burn thousands of objects like cosmetics, art, and books in Florence, Italy, 1497

Academie Francaise begins a Dictionary of the French Language, 1639

The colonial Tasmanian Parliament passes the Electoral Act of 1856, the first piece of legislation anywhere in the world providing for elections by way of a secret ballot, 1856

Émile Zola is brought to trial for libel for publishing J'Accuse, 1898

The first wireless message sent from a moving train to a station is received, 1915

Pluto moves inside Neptune's orbit for the first time since either was discovered, 1979

The Central Committee of the Soviet Communist Party agrees to give up its monopoly on power, 1990

The Maastricht Treaty is signed, leading to the creation of the European Union, 1992

Crown Prince Abdullah becomes the King of Jordan on the death of his father, King Hussein, 1999

Bushfires in Victoria left 173 dead in the worst natural disaster in Australia's history, 2009

All citrus fruit can be traced to the southeast foothills of the Himalayas, according to a DNA study published in Nature, 2018