It Usually Works That Way (Cajun Joke) and Sunday Selections

At Grandma and Grandpa's we were discussing people's ages, and how "none of us are getting any younger."  As usual, i find the expression odd, as it should be obvious that's true of everyone, even the babies born yesterday.

Clothile done be talkin' 'bout a frien' she done had in high school dat move away.  She done foun' de frien' online an' she tell Boudreaux, "I done be amaze when she done tole me her age!" 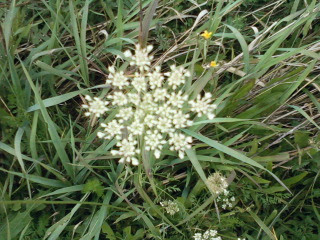 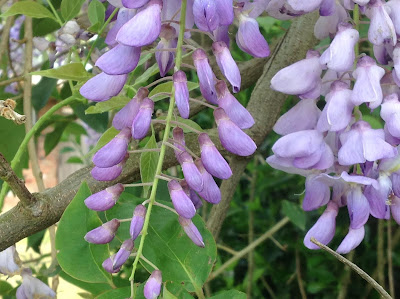 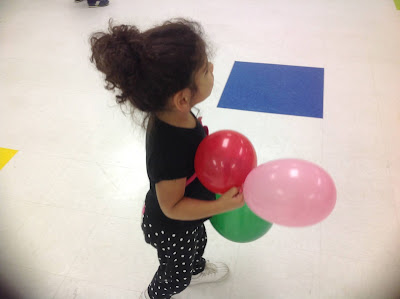 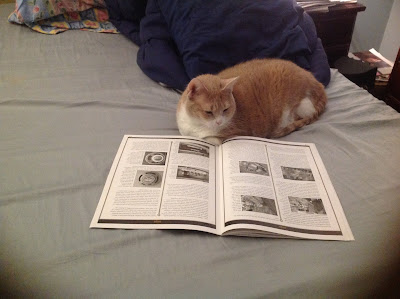 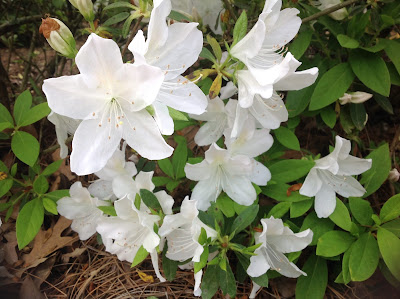 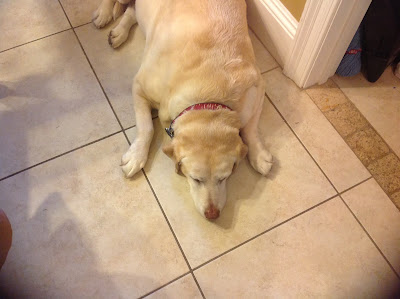 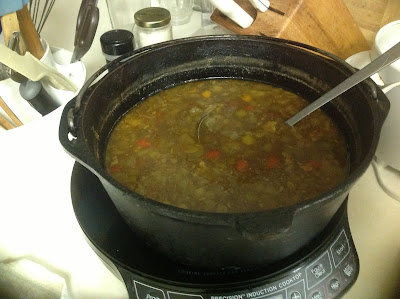 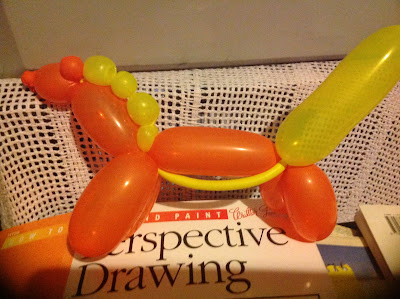 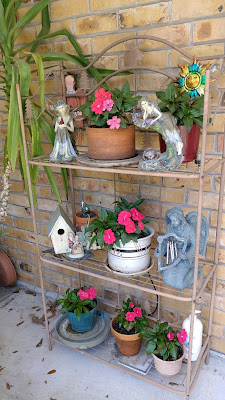 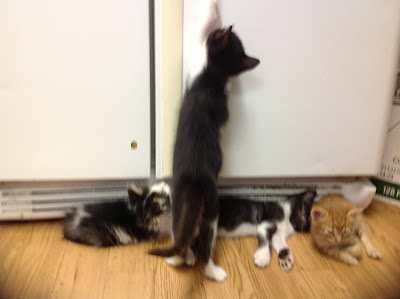 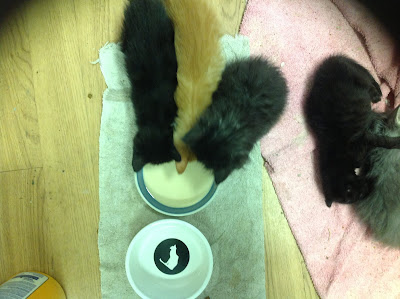 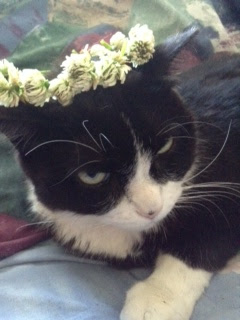 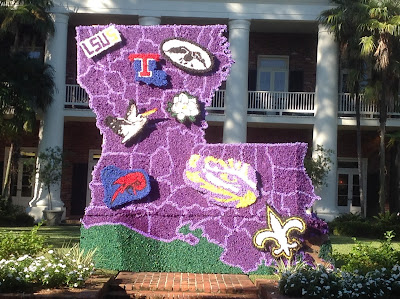 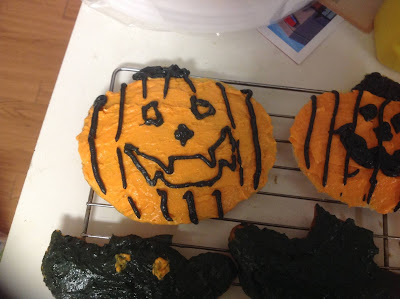 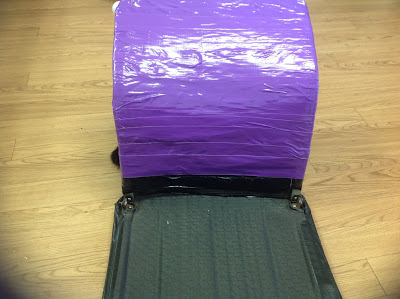 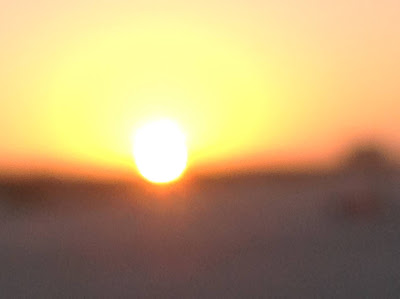 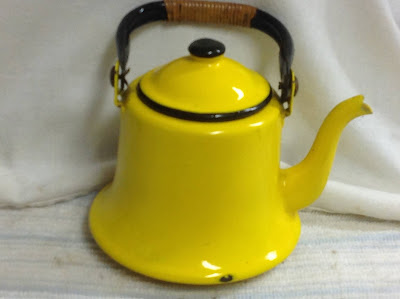 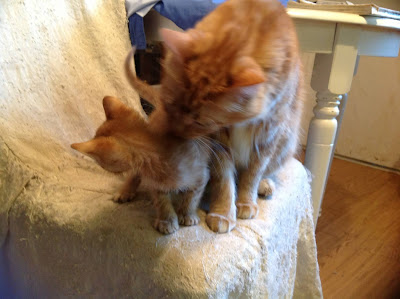 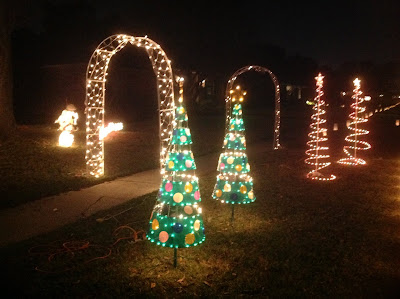