All Over That (Cajun Joke) and Sunday Selections

Because of the cost, we don’t have TV in the house.  Sweetie has a monitor and speakers to play DVDs, and a formidable collection of movies and concerts he’s acquired (mostly second-hand) over the years.

He does enjoy watching the house building shows when we are on vacation, and because he doesn’t get to see them most of the rest of the year, they’re all new to him.

Tee done foun' him de channel on de TV dat show de old series, an' he be wantin' to watch him a show he han't seen call Gilligan's Island.  He be so excite to get to de TV dat he jes' 'bout knock Boudreaux down comin' in de door from school.

Boudreaux done ax him what he be in such de rush 'bout, an' Tee say, "I wants to see de Gilligan's Island today, dey fin' dem a way to read minds!"

An' Boudreaux done say, "Mais, I done be all over wantin' read people minds after a few year on Facebook!"

Since the only photos on my new phone are from vacation, that’s what you get. 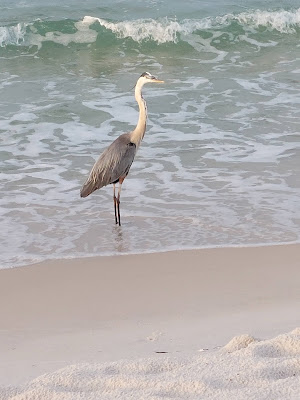 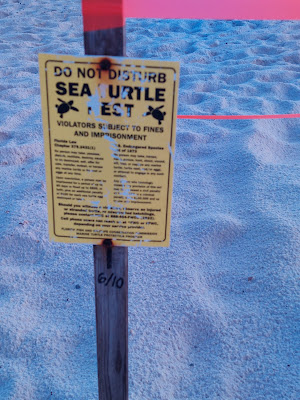 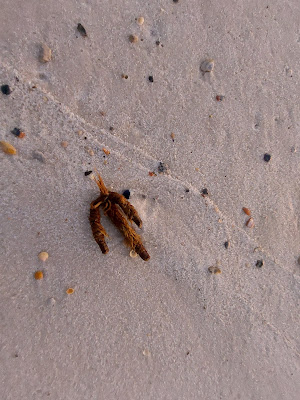 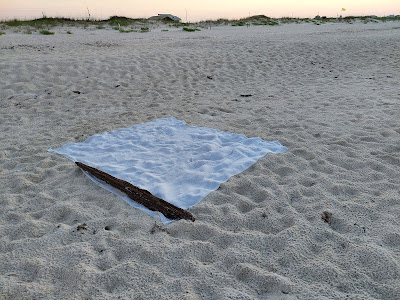 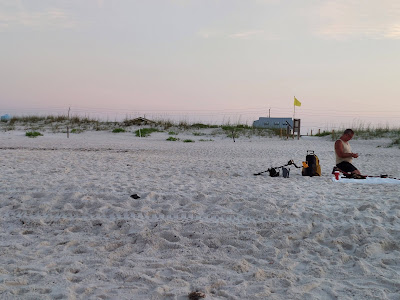 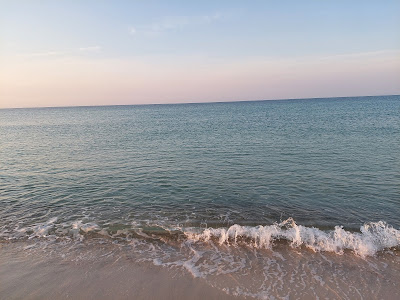 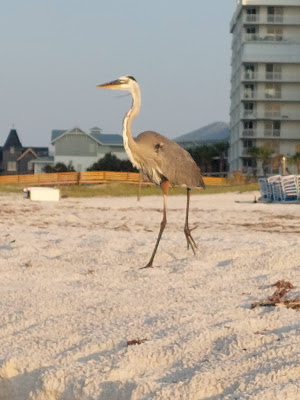 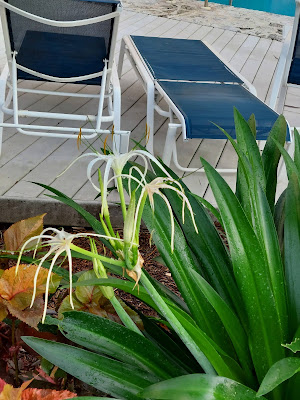 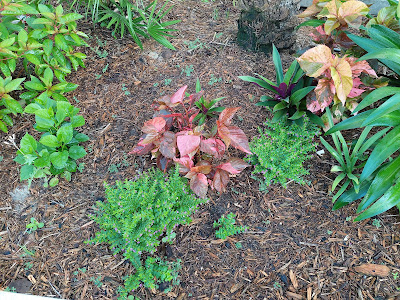 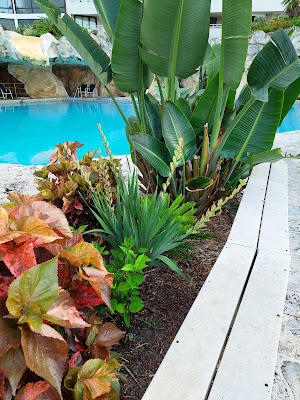 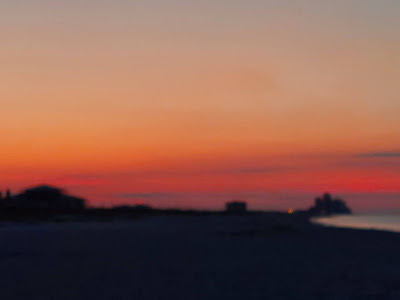 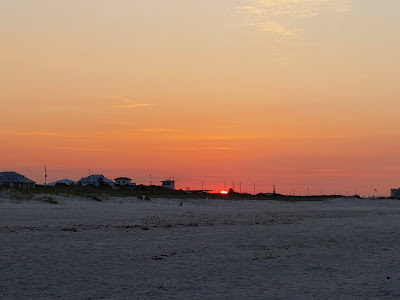 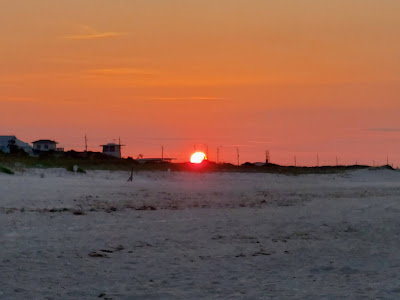 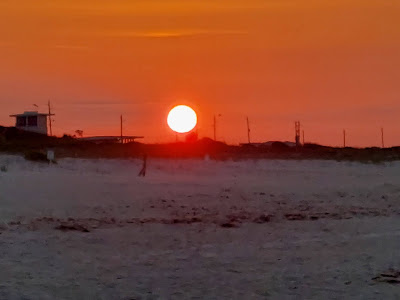 Midsummer's Eve -- many and varying traditions, with some celebrating the day before the solstice, and some always tying it to June 23, St. John's Eve

Night of the Fairy Goddesses Aine and Finnen -- Ireland (watch out for the antics of the little people on Midsummer's Eve, whichever day you celebrate it!)

The University of Oxford receives its charter, 1214

Flavius Aetius' battles Attila the Hun; the battle was inconclusive, and Attila retreats, causing the Romans to interpret it as a victory, 451

Jews are expelled from Brazil by order of regent Don Henrique, 1567

The Irish  village of Baltimore is attacked by Algerian  pirates, 1631

A British garrison is imprisoned in the Black Hole of Calcutta, 1756

King Louis XVI of France and his immediate family begin the Flight to Varennes during The French Revolution, 1791

The U.S. vessel SS Savannah, the first steam-propelled vessel to cross the Atlantic, arrives at Liverpool, 1819

Samuel Morse receives the patent for the telegraph, 1840

The so-called "red telephone" is established between the Soviet Union and the United States following the Cuban Missile Crisis, 1963

The German parliament decides to move the capital from Bonn back to Berlin, 1991

The Wikimedia Foundation is founded in St. Petersburg, Florida, 2003

Instagram offers users the ability to upload videos to their service, 2013

Dunedin and Christchurch, New Zealand, have roads cut off and flights cancelled due to adverse weather conditions, 2013

Rome elects its first female Mayor, Virginia Raggi, who is also its youngest ever, at age 37, 2016