Not Much New News, a Random and Happy Tuesday Post

As anyone who has read here enough can imagine, getting back to Carl's place after a week away is a challenge.  His mother had kept on top of a lot of things, i will admit.  The one thing we will have to try to nip in the bud is leaving jelly beans in the pocket of his rain coat.

Also, the ant trap on top of the fridge leaked all the sticky stuff out of it.  Thank heaven for Goo-Gone.

Late last year, #2 Son got promoted to assistant manager.  This past February, he was made store manager.  Last week he was promoted to district manager, supervising the four stores in the area.

He said, "I can't wear jeans to work any more, I have to wear slacks, which is lame, but oh, well."

That's 'cause you're a big cheese now! i told him.

Since we just got back from vacation and there's not much other new news, we might just as well get to the stuff Grandma sends me.

The first 3 are pictures that prove husbands around the world hate shopping with their wives, it is universal. 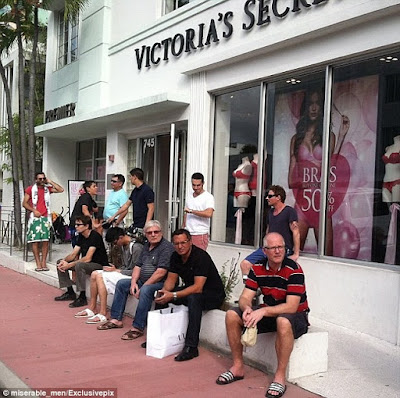 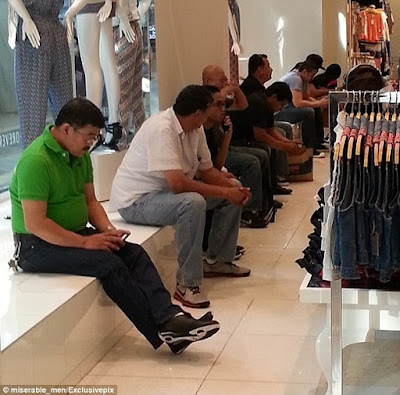 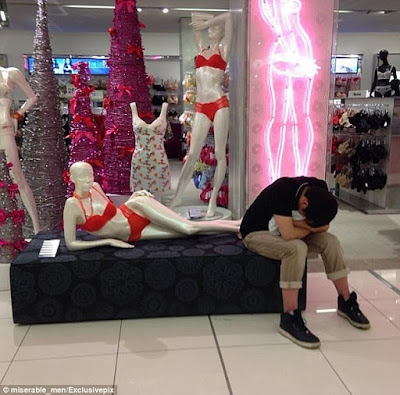 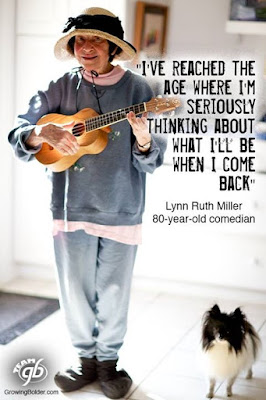 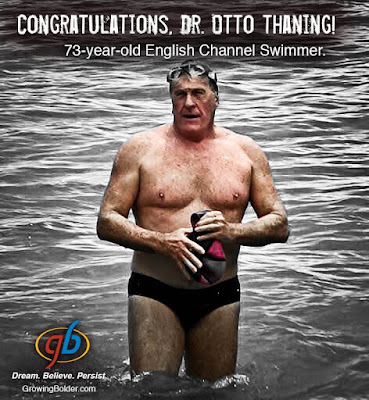 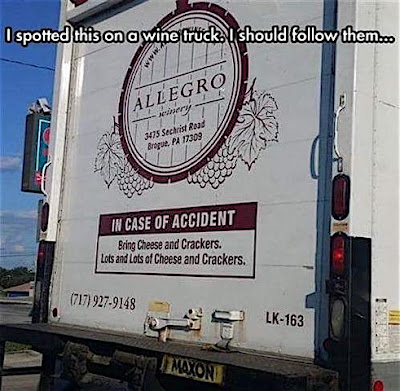 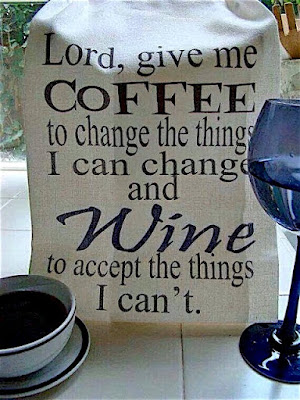 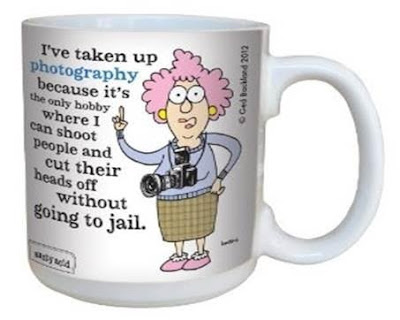 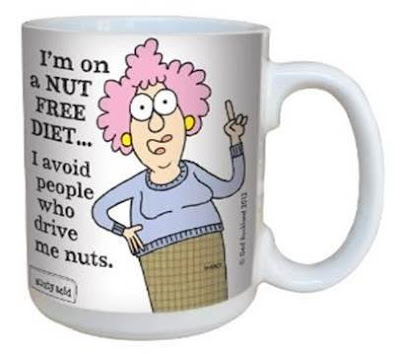 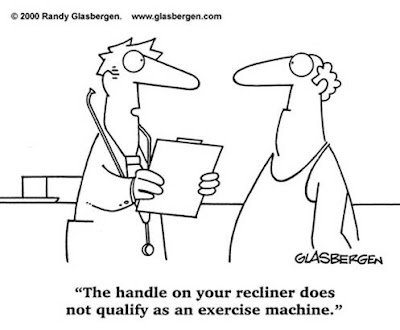 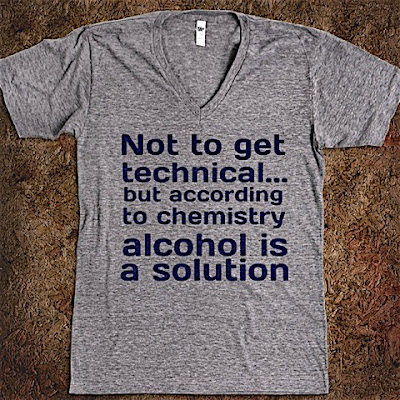 Ptolemy IV of Egypt defeats Antiochus III the Great of the Seleucid kingdom, BC217

The  Jewish quarter of Prague is burned and looted, 1559

The British Parliament abolishes feudalism  and the seigneurial system in British North America, 1825

The Flag of the Faroe Islands is raised for the first time, 1919

Erwin Rommel is promoted to Field Marshal after the capture of Tobruk, 1942

The Cuyahoga River catches fire, which triggers a crack-down on pollution in the river, 1969

Charon, a satellite of the dwarf planet Pluto, is discovered, 1978

Eastman Kodak Company announces that it will discontinue sales of the Kodachrome Color Film, concluding its 74-year run as a photography icon, 2009

An article in the Journal of the American Medical Association's Internal Medicine Journal claims that obese Americans now outnumber those who are merely overweight, 2015

The Russian volcano Raikoke erupts for the first time in 95 years from its 700m-wide-crater; the eruption is seen from International Space Station, 2019

The Japanese supercomputer Fugaken produced by the Riken Institute is declared the worlds fastest and most powerful, 2020