Do You Think That’s a Hat? (Awww Monday), Inspiring Quote of the Week, and Best (Poetry Monday)

This kitten was caught just being silly, i asked him if he was trying to wear his bed as a hat: 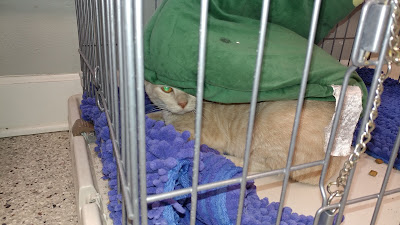 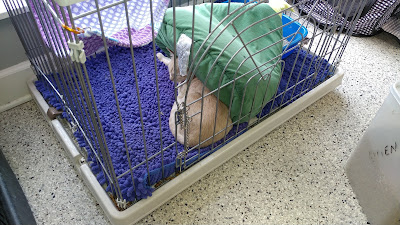 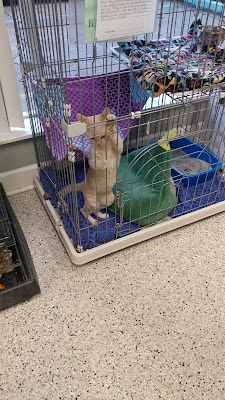 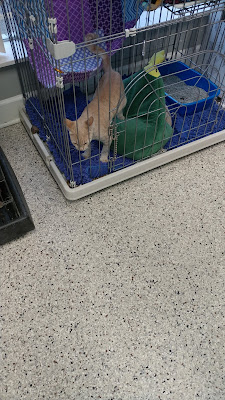 This week the theme is Best Friends Day.

When you have so many good friends,

How do you pick the best?

If the two of you stick together

When gone are all the rest,

If you stay around during excitement,

And when life has lost its zest,

If you give each other the privileges

Of both family and guest,

If you'd give each other your last nickel

So you wouldn't lost your nest,

If you laugh and cry over life,

Every heartache and every fest,

If you help each other find the answer

When life throws you every test,

If you both like the same stuff and think

The same person is a pest,

Then you know, of all your friends,

With a best friend you've been blest!

Birthday of SPB Yang di-Pertuan Agong -- Malaysia (in this elective monarchy, the current king's birthday is celebrated on the first Monday in June, regardless of his actual birth date)