Only You, Sweetie, Only You! (Wordless Wednesday) and Words for Wednesday 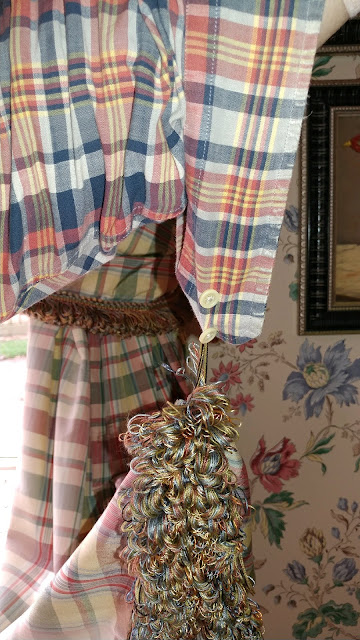 He stood in the DOORWAY and watched as she soaked her sore feet in an Epsom salt bath, knowing she wasn’t used to wearing heels and they always LEFT her limping.

“Now I understand why my mother and aunts all had BUNIONs” he said, shaking his head.  “Who invented that kind of shoe and why does anyone wear them, they look like torture devices.”

“I think they were invented by a FORLORN BACHELOR who hated women.  I can see him now in his PLUSH MANSION, devising a way to get back at all the ladies who spurned him before he had a big ESTATE,” she said, laughing at her own silly story.

He smiled over the image she painted, and as she pulled her DRIPPING feet out of the tub and reached for the clean CLUMP of RAGS she kept for pedicure purposes, said, “Well, next time we go on a date night, it’s not going to be a formal wedding where you have to wear those awful things.  In fact, how about going to the MOVIES this weekend?”

Kentucky Bourbon Festival -- Bardstown, KY, US (self explanatory; through Sunday)

Pendleton Round-Up -- Pendleton, OR, US (traditional rodeo with the participation of local Native tribes; through Saturday)