Party Fun (Awww Monday) and Inspiring Quote of the Week

This was an awww-some party at church.  International students at the local university were invited to come have a game afternoon with church members to foster friendships.  Food, games, and fun: 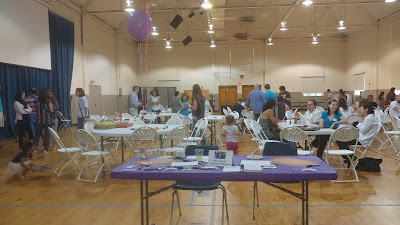 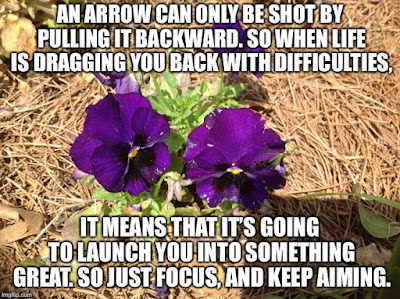 Peddler's Village Scarecrow Competition and Display -- Lahaska, PA (through Oct. 29, with the big Scarecrow Festival this month on the 15th and 16th)

The Battle of Marathon takes places between the forces of the Persian Empire and those of Athens, BC490*
An earthquake known as "The Lesser Judgment Day" hits Istanbul, 1509
John Smith is elected president of Jamestown, Va., Colony Council, 1608
Nathan Hale answers the call of George Washington for a volunteer spy, 1776
Simón Bolívar is named President of Peru, 1823
Elias Howe is granted a patent for the sewing machine, 1846
George Mary Searle discovers the asteroid 55 Pandora, 1858
Lincoln Highway, the first paved coast-to-coast road in the US, opens, 1913
Austria and the Allies sign the Treaty of Saint-Germain recognizing the independence of Poland, Hungary, Czechoslovakia and Yugoslavia, 1919
20 African-American students enter public schools in Alabama, 1963
Hamida Djandoubi, convicted of torture and murder, is the last person to be executed by guillotine in France, 1977
Switzerland, traditionally a neutral country, joins the United Nations, 2002
The Large Hadron Collider at CERN, described as the biggest scientific experiment in history is powered up in Geneva, Switzerland, 2008
Scientists discover a cache of skeletons of a possible new species of human ancestor, named Homo naledi, in a South African cave, 2015


*actual date disputed, but it was the 9th day of the 9th moon on their calendar
Posted by messymimi at 12:00 AM

A party is great for reaching out and for fellowship.

What a nice idea your church had for fostering new relationships and friendship with those young people! It's nice to hear about communities with their outreach programs such as this. It warms the heart. :)

I really like your Sparks' quote. I may have to share that on FB for friends & family to give pawse to. Have a blessed week, my friend!

I'm enjoying the idea of an earthquake known as The Lesser Judgement Day.
Thank you for that! :-D

The party is such a great idea on many levels.

I love your church. You're so involved with the community.

Your Spark is food for thought. Love it.

Sounds like a fun party. That is a great spark, one I had not heard before.

What a nice party. And great quote!

Great 'Spark' and what a fun party ~ and love the color decor!